strives to educate and train our athletes by providing them with an extensive and diverse knowledge of volleyball and life skills to become leaders in the community and to engage in a lifetime of learning and achievement that will benefit others.

To fulfill this mission, the following program goals were established:

Coaches, and returning members will mentor incoming athletes to develop and enhance their physical and tactical skills. These skills will produce highly competitive athletes who will be competitive in all facets of volleyball and life.

We set high expectations for commitment and competitiveness for both the program and each individual athlete.

Recruit athletes who excel on the court along with those who shows passion for the game of volleyball.

To create teams with strong work ethic, a commitment to both training and winning to be competitive in all tournaments and inevitably winning a National title. 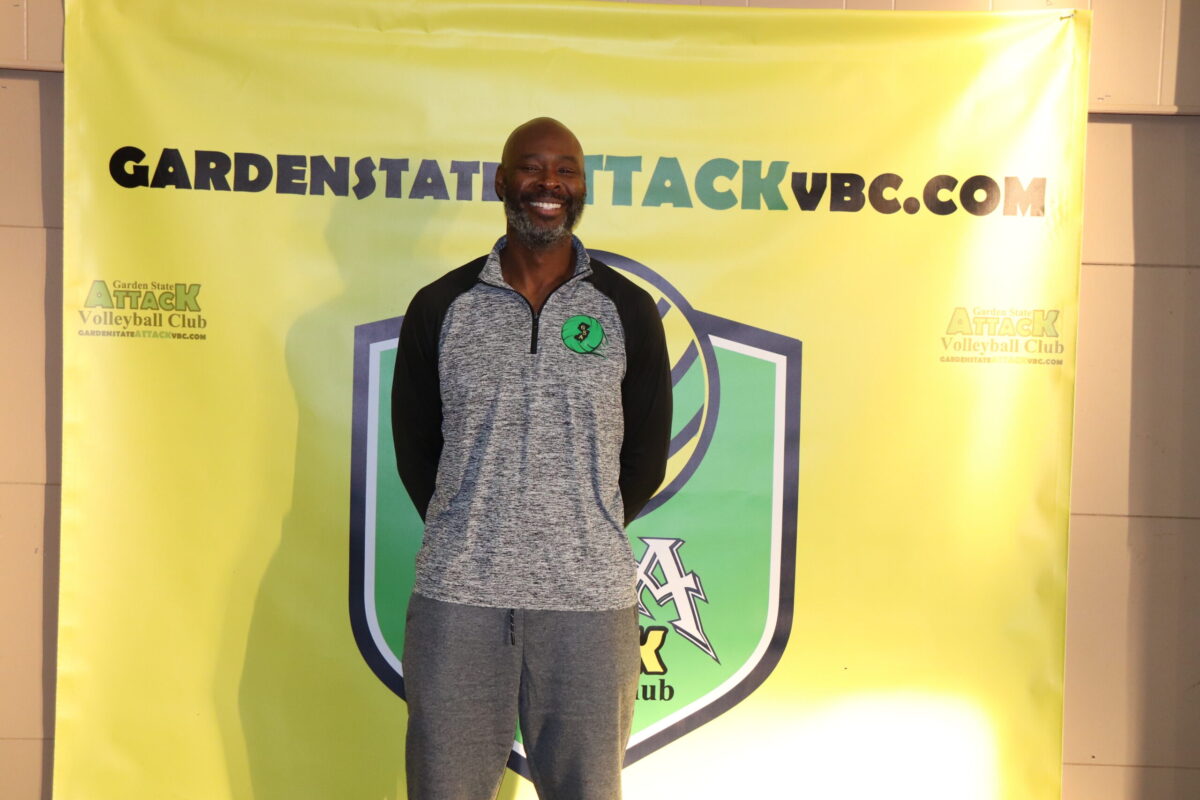 Recapping his NJIT career, Coach McNeil took over a men’s program that had four straight losing records and guided his first squad to a .500 overall record in 2005 and followed that up with playoff appearances for three years beginning in 2006. Along the way, NJIT won the 2007 championship of the EIVA Hay Division with a 9-1 division record and a year later marched to the brink of national prominence with a run to the 2008 playoff semifinals.

Championship-level volleyball is nothing new to Coach Ryan McNeil, who was a standout player in both Canada and the United States. Later, as an assistant coach at Lewis University in Illinois, he helped coach the men’s team that won the 2003 national championship match and the women’s team that qualified for two NCAA Tournaments.

A native of Montego Bay, Jamaica, Coach McNeil resided in Ontario, Canada, for 15 years. He was MVP of two college teams in Canada–Sheridan College and Ryerson University.

Transferring south of the border to Lewis University in Illinois, Coach McNeil played on the Flyers’ 1998 national semifinalists. He then turned to coaching at Lewis, assisting with both the men’s and women’s teams.

In his two years as an assistant with the Lewis men, they qualified for the NCAA tournament twice, won two Midwest Intercollegiate Volleyball Association crowns and captured the 2003 national title match. He coached with the Lewis women for four seasons and during his tenure the Flyers made the NCAA Tournament twice and achieved national ranking in 2002.